Miseducated or Stupid? American Millennials For Communism and Socialism

A recent Victims of Communism Memorial Foundation survey found that 51 percent of American millennials would rather live in a socialist or communist country than in a capitalist country. Only 42 percent prefer the latter (http://tinyurl.com/ybsejy3f). Twenty-five percent of millennials who know who Vladimir Lenin was view him favorably. Lenin was the first premier of the Union of Soviet Socialist Republics. Half of millennials have never heard of Communist Mao Zedong, who ruled China from 1949 to 1976 and was responsible for the deaths of 45 million Chinese people. 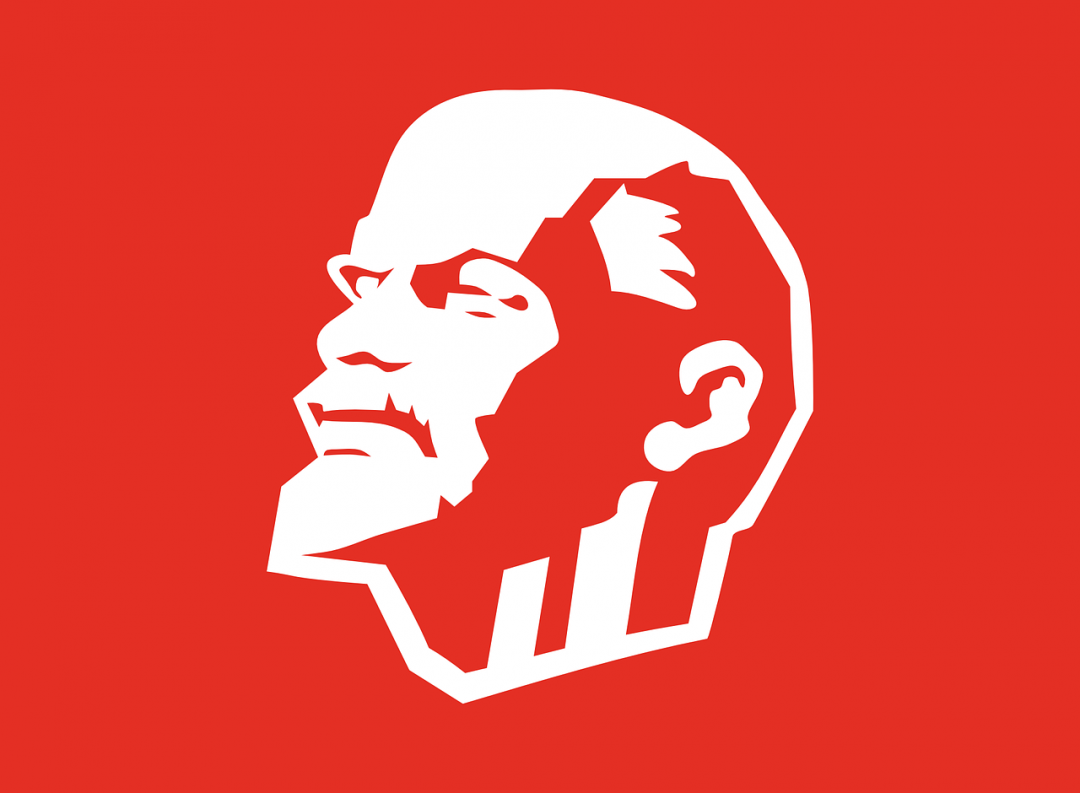 The number of people who died at the hands of Josef Stalin may be as high as 62 million. However, almost one-third of millennials think former President George W. Bush is responsible for more killings than Stalin (http://tinyurl.com/yb43dlhm). By the way, Adolf Hitler, head of the National Socialist German Workers’ Party, was responsible for the deaths of about 20 million people. The Nazis come in as a poor third in terms of history’s most prolific mass murderers. According to professor Rudolph Rummel’s research, the 20th century, mankind’s most brutal century, saw 262 million people’s lives destroyed at the hands of their own governments (http://tinyurl.com/lu8z8ab).

Young people who weren’t alive during World War II and its Cold War aftermath might be forgiven for not knowing the horrors of socialism. Some of their beliefs represent their having been indoctrinated by their K-12 teachers and college professors. There was such leftist hate for former President George W. Bush that it’s not out of the question that those 32 percent of millennials were taught by their teachers and professors that Bush murdered more people than Stalin.

America’s communists, socialists and Marxists have little knowledge of socialist history. Bradley Birzer, a professor of history at Hillsdale College, explains this in an article for The American Conservative titled “Socialists and Fascists Have Always Been Kissing Cousins.” Joseph Goebbels wrote in 1925, “It would be better for us to end our existence under Bolshevism than to endure slavery under capitalism.” This Nazi sentiment might be shared by Sen. Bernie Sanders and his comrade Rep.-elect Alexandria Ocasio-Cortez. Goebbels added, “I think it is terrible that we and the Communists are bashing in each other’s heads” (http://tinyurl.com/yd4lqxvs).

When the tragedies of socialist regimes — such as those in Venezuela, the USSR, China, Cuba and many others — are pointed out to America’s leftists, they hold up Sweden as their socialist role model. But they are absolutely wrong about Sweden. Johan Norberg points this out in his documentary “Sweden: Lessons for America?” Americans might be surprised to learn that Sweden’s experiment with socialism was a relatively brief flirtation, lasting about 20 years and ending in disillusionment and reform (http://tinyurl.com/lvdwzhr). Reason magazine reports: “Sweden began rolling back government in the early 1990s, recapturing the entrepreneurial spirit that made it a wealthy country to begin with. High taxation and a generous array of government benefits are still around. But now it’s also a nation of school vouchers, free trade, open immigration, light business regulation, and no minimum wage laws.” School vouchers, light business regulation and no minimum wage laws are practices deeply offensive to America’s leftists.

Our young people are not the first Americans to admire tyrants and cutthroats. W.E.B. Du Bois, writing in the National Guardian in 1953, said, “Stalin was a great man; few other men of the 20th century approach his stature.” Walter Duranty called Stalin “the greatest living statesman” and “a quiet, unobtrusive man.” There was even leftist admiration for Hitler and fellow fascist Benito Mussolini. When Hitler came to power in January 1933, George Bernard Shaw described him as “a very remarkable man, a very able man.” President Franklin Roosevelt called Mussolini “admirable,” and he was “deeply impressed by what he (had) accomplished.” In 1972, John Kenneth Galbraith visited Communist China and praised Mao and the Chinese economic system. His Harvard University colleague John K. Fairbank believed that America could learn much from the Cultural Revolution, saying, “Americans may find in China’s collective life today an ingredient of personal moral concern for one’s neighbor that has a lesson for us all.”

Are Americans who admire the world’s most brutal regimes miseducated or stupid? Or do they have some kind of devious agenda?

writeen by …. Walter E. Williams is a professor of economics at George Mason University.